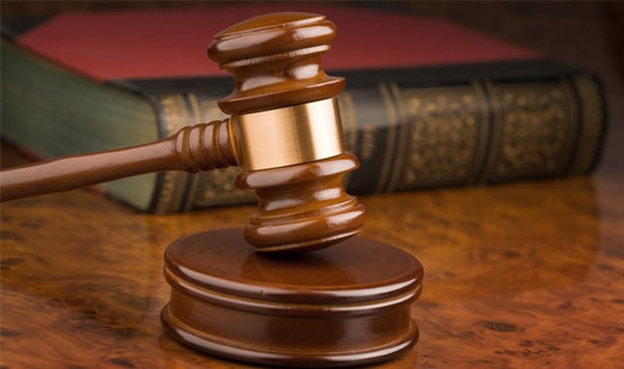 Stuart Rabner, the New Jersey Supreme Court's Chief Justice released a memo April 17th condemning a pattern of 'disturbing' behavior some municipal court judges have been involved in. The memo cites two specific examples of misconduct, and points to a forthcoming report to the Supreme Court which recommends an overhaul to the municipal court's policies and surrounding laws.

Writing in the memo, "imposition of punishment should in no way be linked to a town’s need for revenue. And defendants may not be jailed because they are too poor to pay court-ordered financial obligations.

The first case referenced is that of Richard Thompson who was convicted of 4th degree falsifying of records. Thompson is no longer on the bench but while presiding in Eatontown committed the fraud in an effort to increase the court's revenue. The other and perhaps the more troubling, is that of a still sitting judge McInerney, who is currently accusing of infringing a man's rights after he was sentenced to jail for not being able to pay a $239.00 fine on the spot. The man had gone to court in hopes of setting up a payment plan. The ACLU was quoted as saying McInerney's court "was acting as a modern-day debtor's prison."

Judge Raber in the memo says that judges, “must ensure that justice is carried out without regard to any outside pressures.”

Hearing the two examples, can seem a little disheartening. After all, we put an incredible amount of faith in an institution that is supposed to be the epitome of integrity. It will be interesting to see what changes the forthcoming report will recommend. Hopefully some of these egregious missteps will be addressed on a broader scale.

The attorneys at the Simon Law Group have spent countless hours in front of judges throughout the state. We know your rights, and how to protect them from being infringed upon.

If you are seeking representation for a municipal court matter call today for a free consultation 800-709-1131 or fill out a contact form on our website for a no-cost consultation.We hope to hear from you today!

Nobody wants to spend more time than they have to in a New Jersey court of law. Usually if you’re...

The reversal may not have immediate effects on what we do here at the Simon Law Group. Overtime...