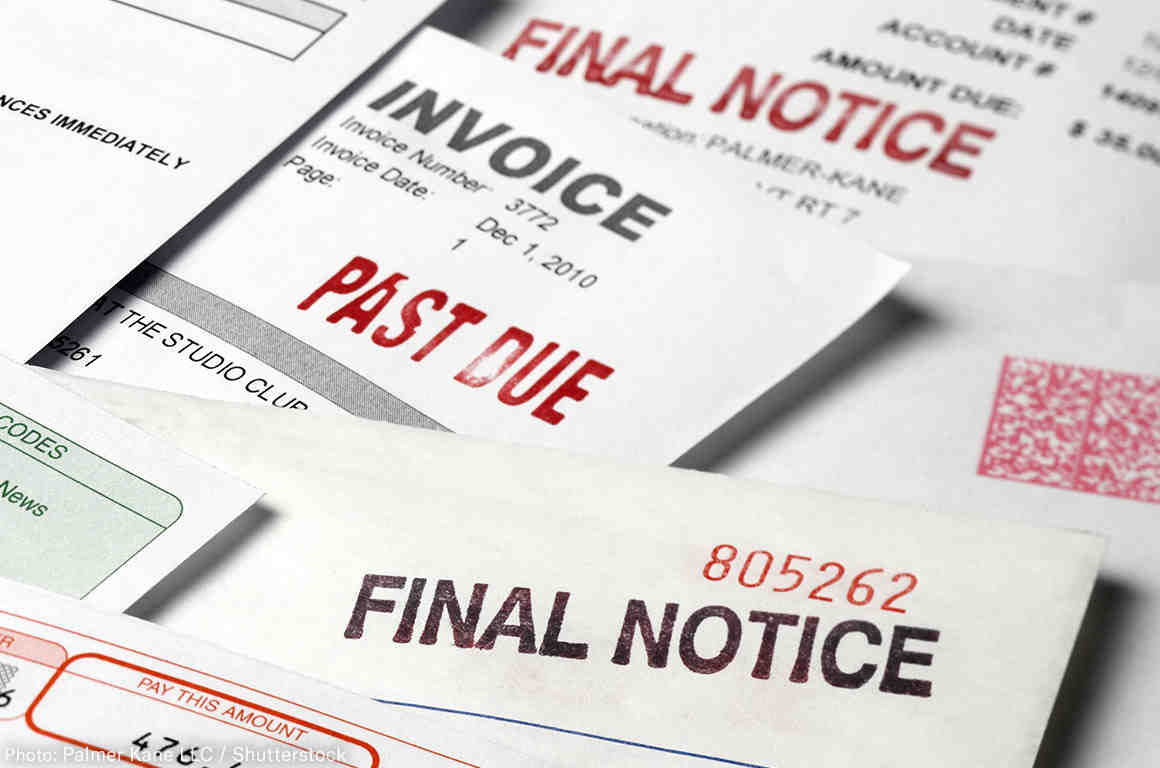 Sure this is an extreme example but it does pertain to a case that on Monday was granted certiorari, which is a means of having a case examined by a higher court. In the case both sides are arguing whether or not being unaware of the violation should impact the point in which the rules of discovery should begin.

This case specifically revolves around 'Rotkiske v. Klemm.' In 2003 and 2005 Rotiske accrued debt that was referred to 'Klemm & Associates' for collection. The difficulty for Rotiske started when they attempted to serve him notice to a former address. Although they initially withdrew, one year later they refiled on the same incorrect address. It was at this point that someone at Rotkiske's old address signed for the service on his behalf. Due to this misunderstanding Klemm was able to file a default judgment of roughly $1,200.

Rotiske was not made aware of this, and only finally found out years later after he attempted to take out a mortgage. Within a year of becoming aware he sued 'Klemm & Associates.' For their part as defendant's in the case they wanted it thrown out since it had been more than a year since the violation. The district court agreed with them and dismissed.

After an appeal failed, Rotkiske argued that this decision should be taken up by the Supreme Court of New Jersey as it went against decisions in the Fourth and Ninth circuits. Also, this was a good case to have the justices resolve similar issues.

The Supreme Court has granted certiorari, and will hear the case. We are very interested to hear what the outcome of this will be.

If you are seeking representation for a Debt Consolidation matter call today for a free consultation 800-709-1131 or fill out a contact form on our website for a no-cost consultation. We hope to hear from you today!

The Personnel Files Act allows any individual to view their personnel file.  In this particular...

Toys’R Us Files for Chapter 11 Bankruptcy, What That Means

If you have read the news lately I am sure you are aware that Toys’R Us has filed for bankruptcy....

Getting out From Under Debt’s Thumb with Chapter 7 Bankruptcy

If you heard that someone recently filed for bankruptcy an old friend or coworker maybe. That...