Big brother is at it again...This time Samsung 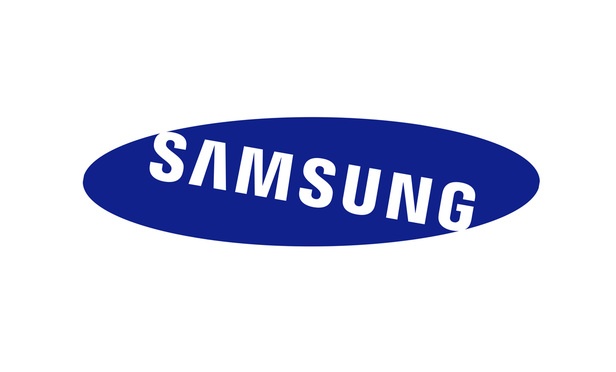 It's amazing what companies are trying to get away with over and over again. Remember the day when you were concerned about who would receive information on the items you were purchasing with a credit card. Well those days are long gone. Now we need to worry about who is listening to the private conversations going on in your family room or even your BEDROOM! Smart TVs are the rage because it can make your life so much more enjoyable, as well as the kids' entertainment. However, at what price.  This is the second time TV manufacturers are caught with their pants down. First Visio, now Samsung. They have the ability to listen to your conversation, it is translated and then sold to marketers or worse. We don't know the depths of this yet. Time will tell. This is a complete invasion of privacy.

If you are in need of a NJ Lawyer because you believe your rights have been violated, call for your free consult 800-709-1131 or complete this form and we can call you.  Depending on the type of case, sometimes there are no attorney fees unless you win. Regardless consultations are free!  Call today 800-709-1131.

A class action filed in federal court in Newark claims Samsung Electronics America Inc. fails to adequately notify users that the company's Smart TVs listen to their private conversations and shares them with third parties.

A lack of security precautions in Samsung Smart TVs permits their use by the CIA as covert listening devices, sending conversations over the internet to a covert agency server, the suit claims. The suit cites a release of documents about the agency's techniques by WikiLeaks that was reported in the New York Times on March 7. The suit echoes a Feb. 24 Federal Trade Commission complaint filed by the Electronic Privacy Information Center, which seeks an investigation of Samsung Smart TVs.

From there, "upon information and belief," Samsung sells the data to other users that may use it to create consumer profiles of individuals, Berman said. For example, if a Smart TV owner is discussing the purchase of a new car, that information could be sold to an auto manufacturer, who would then direct advertising to that person.

Berman cites a $2.2 million settlement the FTC and New Jersey reached on Feb. 6 with Vizio, another maker of smart televisions, over its failure to disclose its monitoring of consumers.

In an announcement of the Vizio settlement, the FTC said, "the company provided consumers' IP addresses to data aggregators, who then matched the address with an individual consumer or household. Vizio's contracts with third parties prohibited the re-identification of consumers and households by name, but allowed a host of other personal details—for example, sex, age, income, marital status, household size, education, and home ownership. And Vizio permitted these companies to track and target its consumers across devices."

Berman believes Samsung's collection of data likewise is seeking to produce data to sell to others. "There's no reason for that to be going on other than there being a monetary incentive, because that's what business does," he said.

The suit asserts violations of New Jersey's Consumer Fraud Act on behalf of a nationwide class of owners of Samsung Smart TVs. The company's headquarters are in Ridgefield Park. The company's disclosure of its recording and transmission of consumers' private conversations is not sufficiently prominent, the suit asserts. And its failure to encrypt customers' private conversations left it "ripe for theft by outside hackers," the suit claims.

The suit seeks actual and punitive damages, attorney fees and an injunction against the acts complained of in the suit.

Here, the Judges ignore the statute requiring that the accused be advised of his rights and...

Law enforcement has always encouraged people to contact them if you notice any suspicious behavior...

In 2016, NJ County Prosecutors began notifying over 20k people with past DUI arrests and...