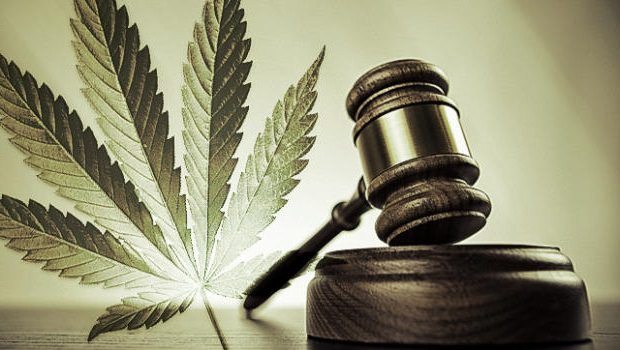 The laws surrounding Marijuana in New Jersey, both recreational and medical, have been evolving rapidly. We have heard at least once a week during the last month or so, of new landmark cases and legislation going before the courts around the state. Last week was no different, as a potential disability discrimination suit was dismissed by U.S. District Judge Robert Kugler on August 10th.

The suit alleged plaintiff Daniel Cotto Jr. was discriminated against when his employers refused to waive breath and urine tests before he returned to work after hitting his head on the job. While the injury was not serious, Cotto was required to pass a urine test as well as a breathalyzer per company policy.

His employer, Ardagh Glass Packing Inc. is located in Bridgeton, NJ and Cotto had worked there since 2011. When hired he claimed the company had been made aware he used marijuana as well as Percocet and Gabapentin for neck and back pain. The suit hinged on whether or not the legalization of medical marijuana forces the employer to provide reasonable compromise when it comes to drug testing under the Law Against Discrimination.

In his dismissal Judge Kugler concluded that there was a difference between discriminating against a disability and discrimination towards the treatment of a disability. This case was about the latter he found. He said that while never directly being addressed, the Law Against Discrimination would likely not require employers to allow medical marijuana usage.

This dismissal is in line with similar decisions in California, Colorado, Michigan, Washington State and New Mexico. These states also acknowledge that legalization does not ensure against negative actions by employers towards those who have tested positive.

If you are seeking representation for a marijuana possession related case call today for a free consultation 800-709-1131 or fill out a contact form on our website for a no-cost consultation.We hope to hear from you today!

All a to do about nuttin.   Police as public paid servants should recognize that the public has a...

What is the Difference Between a Disorderly Person’s Offense and an Indictable Offense?

If you've recently had an interaction with the law or been accused of a crime, your charge falls...