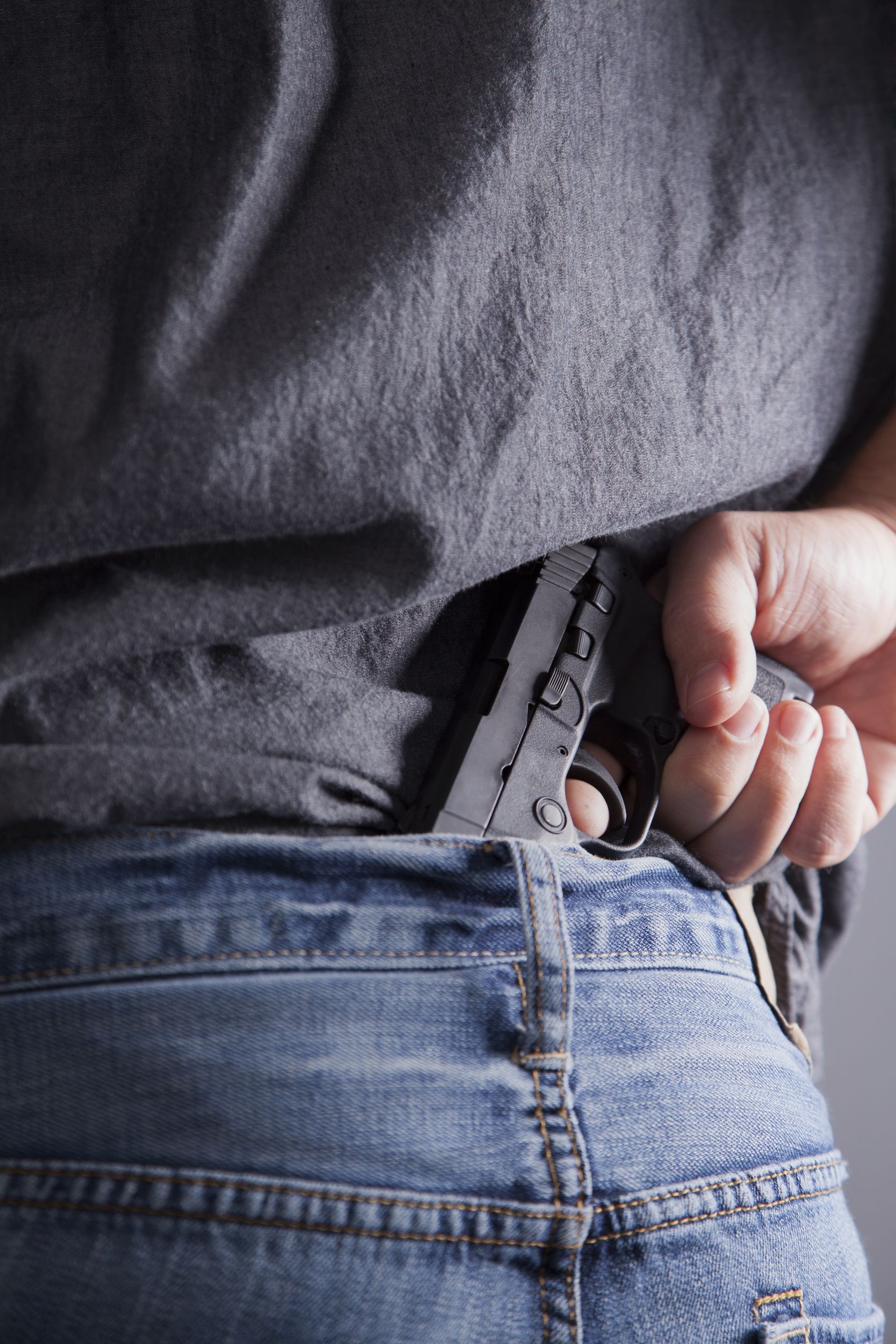 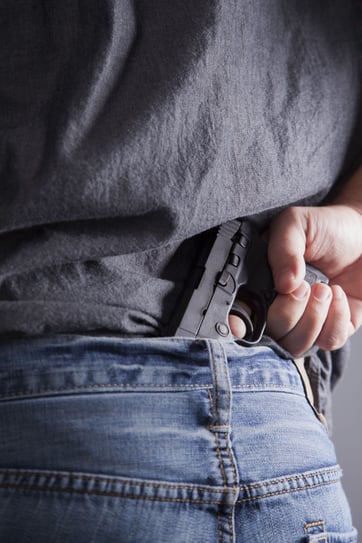 In a July 19th decision handed-down by the New Jersey Supreme Court, defendant and vehicle-passenger Al-Sharif Scriven was acquitted on charges of possession of a handgun for an unlawful purpose after being stopped unconstitutionally by police for using a vehicle’s high beams.

The Court examined whether a motor-vehicle stop was justified under New Jersey’s “high beam” statute N.J.S.A. 39:3-60, when a police officer walking nearby his car parked on a side street initiated a traffic stop on a car heading in a perpendicular direction.

In his decision, Justice Albin noted that the traffic statute requires only vehicles travelling towards an oncoming vehicle to disable their high beams, whereas in this case, the officer was not “oncoming” at all.

Represented by Public Defender and Attorney Joseph E. Krakora, Al-Sharif Scriven, the passenger in the vehicle, was questioned by the officer and found to be withholding a potentially deadly weapon, specifically a handgun with hollow-tip bullets and a “large capacity magazine.” The defendant’s attorney argued that the unconstitutional stop required suppression of the evidence, a pillar of the “fruits of the poisonous tree” doctrine, wherein evidence obtained illegally ought to be suppressed and withheld from evidence. The trial court agreed, and prosecutors appealed. Upon review by the Supreme Court, the appellate division’s affirmation was further upheld.

How Do the Charges for Heroin Possession and Intent to Sell Differ?

If you are involved in a heroin-related crime, the charges you will face will largely depend upon...