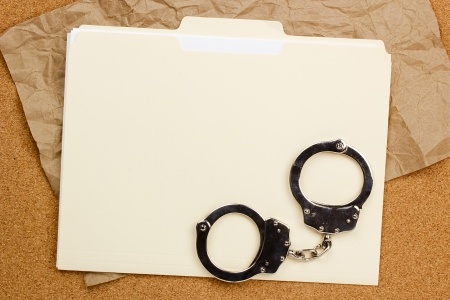 In 2012 the U. S Supreme Court’s took a stand and ruled in Miller V. Alabama and in Graham V. Florida that it was unconstitutional to sentences juveniles with long consecutive terms because of multiple crimes excluding homicide. They ruled long sentences to juveniles as, “cruel and unusual punishment.”

Should juveniles be sentenced lengthy terms for unrelated crimes without a realistic chance of parole? New Jersey Supreme Court is struggling with how to respond.

In two recent New Jersey cases, State vs. Comer and Sate vs. Zuber, two young men were given lengthy terms with unrealistic parole dates. “They are basically serving life terms and will likely not become eligible for release until they are very elderly, or die”, said Assistant Deputy Public Defender James Smith Jr., the attorney representing Zuber. The 17 year old was sentenced 110 years for two gang rapes in Essex County. While Comer, another young juvenile, was sentenced 75 years for four armed robberies.

Mr. Smith suggests, “Juveniles facing long terms should be granted a hearing after thirty years to determine if they could be released without being a danger to society. They should be able to hope for a life outside the prison walls and die somewhere else other than prison”

Senior staff attorney of The American Civil Liberties Union of New Jersey agreed with Mr. Smith’s proposal. “The ACLU estimated that 17 inmates may qualify for resentencing if the court adapts to Graham V. Florida ruling”.

Should these juvenile criminals be given an opportunity to prove rehabilitation and a chance at life outside of prison? It’s a concern that has Justices questioning the system.

Should you need a criminal attorney, call Simon Law group, the New Jersey Criminal Lawyers at 800-709-1131 or have us contact you by filling out the form: www.simonattorneys.com

Press Release by the National Advocacy For DUI Defense

2nd and 3rd DUI Offense in New Jersey, What to Know

Everyone makes mistakes; some are at best inconsequential like forgetting to turn the lights out...