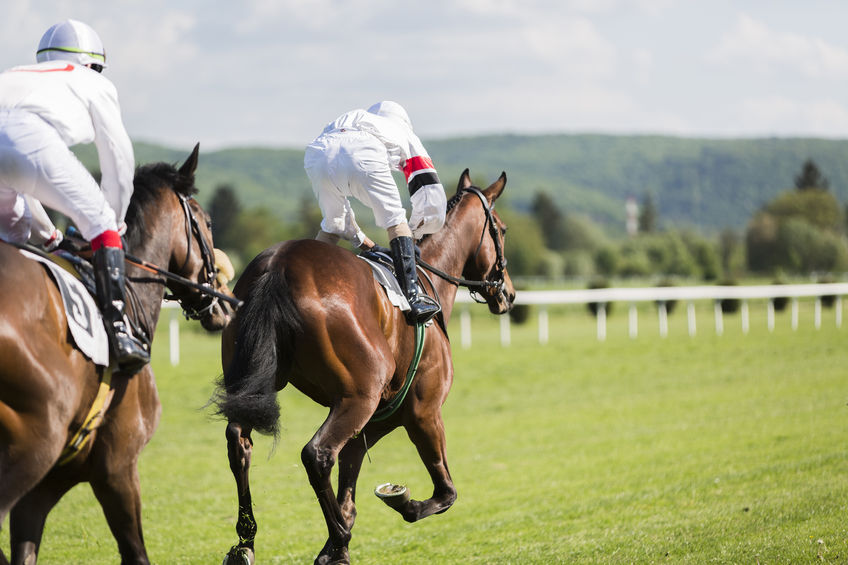 NJ’s 2014 law legalizing sports betting and wagering has been struck down by a twelve-judge panel following an August 9th ruling by the US 3rd Circuit Court. The law, which allowed sports-related gambling at amateur, college, and “some” professional sporting events, was in direct violation of the Professional and Amateur Sports Protection Act, according to the federal appeals court.

The court further held that the P.A.S.P.A. Act does not violate states’ rights. While two judges dissented or disagreed with the majority opinion, the hearing upheld an opinion issued last year by a three-judge panel with a two to one split.

Amended just two years after its 2012 passing, the law allowed betting by persons over 21 in areas such as casinos and racetracks, likely intended as a stimulus boost for New Jersey’s economy. This followed a referendum wherein two of three NJ voters (proportionately) casted ballots to legalize sports betting. The initial suit was brought by the (NCAA) or National Collegiate Athletic Association, the National Basketball Association (NBA), the National Hockey League (NHL), and the Office of the Commissioner of Baseball, or MLB, all of whom argue the law protects the integrity of sports in America.

Acting as the defendant, the state argued the law and its accompanying details were not intended to be interpreted as the State of New Jersey supporting, endorsing, or promoting gambling. However, under P.A.S.P.A., states are unauthorized to use “clever drafting or mandatory construction provisions to escape the supremacy of federal law,” as was published by Circuit Judge Marjorie Rendell writing for the group.

On dissent, Judge Fuentes and Vanaskie determined that NJ’s law did not amount to legal authorization of a scheme violating the federal law, and further explained that P.A.S.P.A. couldn’t survive constitutional scrutiny, as its very purpose was to force and compel states to prohibit wagering on sporting events.

Governor Chris Christie referred the matter to the Attorney General’s Office, wherein its spokesperson determined the issue would be further investigated...

Is New Jersey going to appeal to the Supreme Court? Comment below!

The reversal may not have immediate effects on what we do here at the Simon Law Group. Overtime...