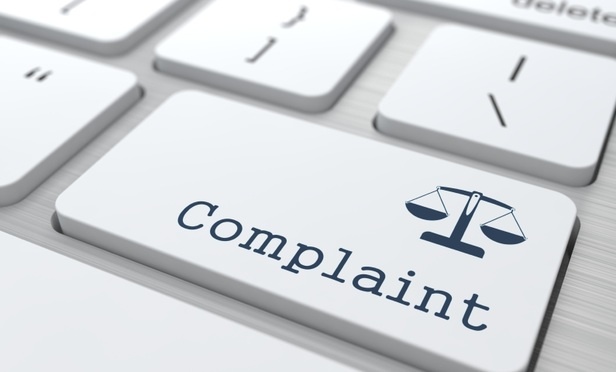 Complaining about an old boss online in an online forum can get you sued. Luckily the Appellate Division agreed with the Judge and dismissed it. Check out this case below.  Just be sure if you put something online, it's factual, otherwise it can 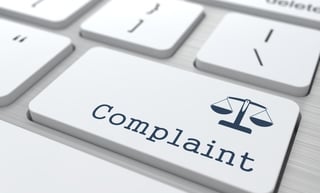 get you in hot water.

In a decision that advances the ball on mass communication law, a New Jersey appeals court has held that minor changes to an allegedly libelous web posting don't amount to republication for purposes of a defamation claim.

The Appellate Division ruled on Oct. 19 that the statute of limitations "will only be triggered if a modification to an internet post materially and substantially alters the content and substance of the article."

"Communications posted on websites are viewed on a far wider scale than traditional mass media," Judge Heidi Willis Currier wrote for the panel in Petro-Lubricant Testing Laboratories v. Adelman. "Web postings are available for an indefinite period of time. If immaterial changes to an internet post were to result in a retriggering of the statute of limitations on each occasion, the legislative purpose favoring a short statute of limitations for defamation would be defeated."

The defamation suit was lodged by Petro-Lubricant Testing Laboratories Inc. of Lafayette, and its founder and CEO John Wintermute.

According to court documents, eBossWatch.com was launched in 2007 by Asher Adelman as a way for visitors to rate their bosses, and for job candidates to access those reviews when considering a position. The site's tagline is, "Nobody should have to work with a jerk." In addition to the reviews, Adelman also posts news items on the site largely having to do with employee suits.

Primarily at issue in the defamation suit was an article first posted on eBossWatch in August 2010 titled "'Bizarre' and Hostile Work Environment Leads to Lawsuit," which was based on a report by the media outlet Courthouse News Service.

Documented in the eBossWatch article was a discrimination suit filed earlier that year by Kristin Laforgia, a former employee of Petro-Lubricant who'd spent 17 years with the company and claimed Wintermute exposed her and other employees to a hostile work environment, according to court documents.

Wintermute, for his part, has denied the allegations.

Sussex County Superior Court Judge Edward Gannon in May 2015 granted Adelman's summary judgment motion based on the article's fairness and accuracy, but held that the statute of limitations had not expired because the "single-publication" rule did apply—the article essentially was changed and republished, Gannon held.

The appeals court upheld dismissal, but disagreed with Gannon on the timeliness issue.

Here is a link to the original dismissal

If you or someone you know is dealing with a hostile work environment and is looking for answers, contact the employment lawyers at Simon Law Group at 800-709-1131 for a free consultation.

It is always best practice to be careful what you put on the Internet.  Once something is on the...