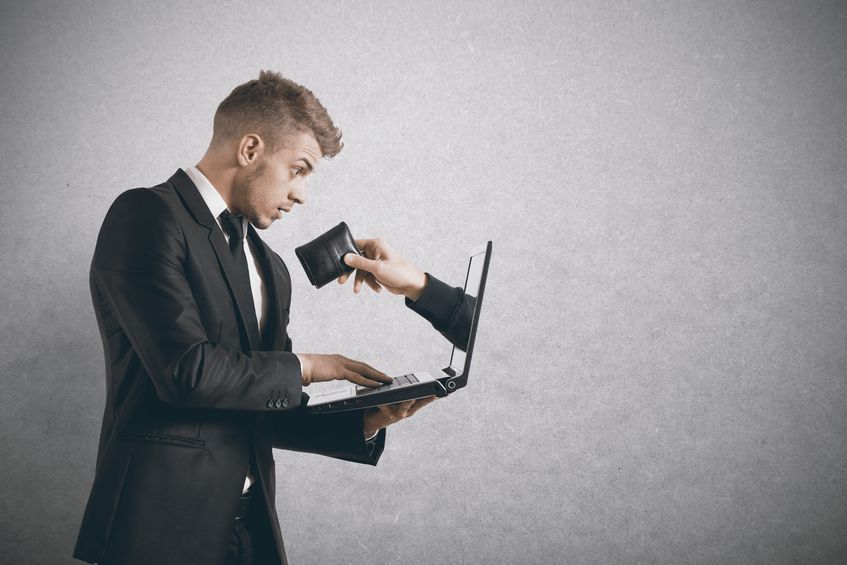 Have you ever Googled a product, or found a business on a page and noticed that it had an almost undeniable advantage over its competitors? “Rated “Insert Praise here” by what feels like 47,000 people?...

Take Joe’s Pizza from down the road, a fictional business, for example. Rated by only four area residents at 3.8 stars, we see an average facially-reliable “snapshot” into Joe’s business. Rocko’s Italian Restaurant on the same side of town however, (also fictional), while almost identical to Joe’s, has 58 reviews at 4.93 stars, 99.6% customer satisfaction, and was rated 10/10 by 304 patrons for a facility that only seats 10. Would the thought cross your mind, “something’s up”?

More commonly known as fraud, or false representation, these deceptive marketing practices are widespread and prevalent. As many industry experts will agree, technology, specifically rapid changes to the internet over the last decade, have outpaced cybersecurity laws and consumer protection statutes relating to the restriction of online deceptive marketing tactics. However, as posted in the Wall Street Journal’s blog, DePaul University Law professor Max Helveston, a lecturer on consumer protection and insurance law, explains that US legal ramifications and guidelines have yet to be streamlined for the digital age.

In “Regulating Digital Markets,” Helveston acknowledges “the growth of online applications has increased individuals’ reliance on customer reviews and other reputational information. This has created large economic incentives for firms to try and influence how they are portrayed on the websites and applications that review their products.” Companies have begun duplicating reviews, including “manufacturing” illegitimate reviews in order to garner popularity and a command presence among competitors. Others have gone as far as contracting third-party firms to do the same, and Helveston even notes that certain ‘review-hosting’ companies (of which shall not be named) have effectively extorted business-to-business (B2B) clients with the threat of review-shaming, or through only authorizing negative reviews. (See here for case thrown-out regarding extortion against Yelp: (http://bit.ly/2aOOzd5)

Helveston notes that state and federal regulators have been slow and hesitant to respond, allowing the continued degradation of the reliability and authenticity of the online reputational-information industry, offering the “green light” for businesses seeking to exploit ethical competitive practices.

Recently however, NY Attorney General Eric Schneiderman launched “Clean Turf,” an operation aimed at investigating the reputation management industry in New York, leading to an outside settlement with over ten search-engine-optimization (SEO) companies responsible for a host of illegitimate reviews. Helveston suggests momentum in the arena could continue if lawmakers revised statutes, requiring companies using third-party contractors to disclose such information on a separate government regulatory page, though such effects are unclear.

He notes that while existing laws already essentially prohibit creating “disingenuous” and deceptive information regarding a business, the line is blurred when it comes to their interpretation when applied to online reviews. Such a revision would potentially expose thousands of business to class-action lawsuits over internet-based fraud and deception, a situation business leaders might prefer to avoid…

A great way to scope-out and investigate reviews include searching Google, G+, LinkedIn, Facebook, YP.com, Foursquare, and other similar sites. For technology specific reviews, check CNET.com, Consumer Reports, Bestbuy.com, Amazon and even YouTube to find information-based, unbiased reviews. If restaurants are your forte, Yelp is another great review site, but there is some speculation that its algorithms may automatically filter certain positive reviews, namely by a first time reviewer or those not fitting into other criteria. See article here: (http://bit.ly/1IRNjNF)

The next time you’re searching for the best Chinese in the city or the favorite landscaper around the neighborhood, check his or her reviews. Find a disproportionate number of positive reviews targeted to the business, each written in similar “speak,” and you might just learn which landscaper or Chinese restaurant to avoid…

The longer a couple has been together the more that must be sorted out during an unfortunate...