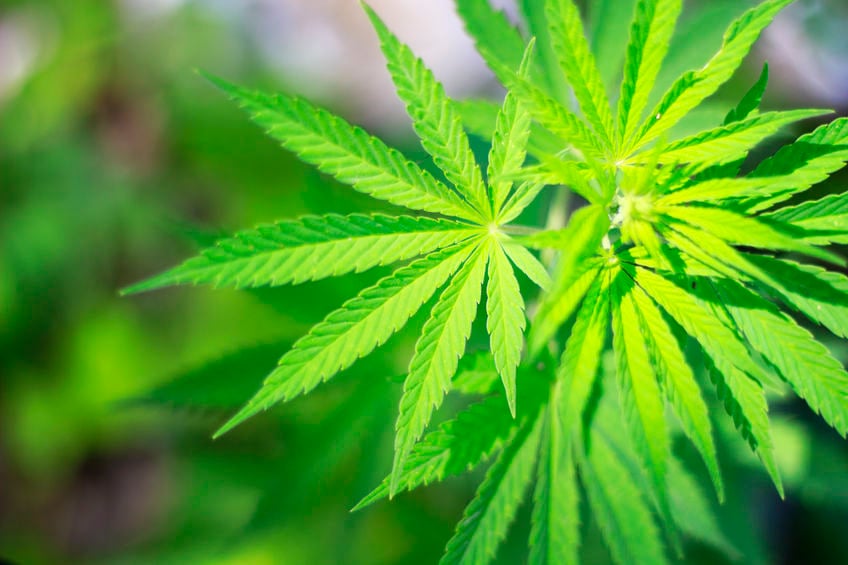 NJ legislators gave the final “go ahead” to a bill that would allow those suffering from post-traumatic stress disorder or “PTSD” to obtain and utilize medical marijuana. PTSD is commonly experienced by military veterans, and a portion of the community believes it may be a step in the right direction towards ending veteran suicides, now at 22 a day. Although it still faces a “veto” opportunity by the Governor, a vocal opponent to marijuana legalization, he doesn’t appear extraordinarily motivated to do so this time around.

Bill A457 passed 28 to 9 on the Senate floor, following the State Assembly’s resolution on June 16th with a vote of 53 in favor and 13 against. Further, both chambers have already garnered enough votes to override a veto by Governor Christie.

Frequently experienced by US military veterans who’ve witnessed combat, destruction, and loss, PTSD has proven to resist the nerve-dampening effects of time, prescription medication, and even intense therapy; its effects can last indefinitely. Assemblyman Tim Eustace, a Bergen County Democrat, said “When it comes to PTSD, [medical marijuana] holds the promise of providing significant relief…”

The NJ Compassionate Use Medical Marijuana Act was passed under former Governor Jon Corzine during his last day in office on January 19th, 2010. However, after significant and meaningful revision since its passing, the Act was amended to read that the drug can only be used when a patient is diagnosed with an extreme physical condition such as cancer or glaucoma.

The lead-sponsor, Assemblyman Vince Mazzeo, also a Democrat, urged to include Post Traumatic Stress Disorder as an ailment treatable by Marijuana, arguing “it’s another avenue for many people to get relief.”

All a to do about nuttin.   Police as public paid servants should recognize that the public has a...

Homeowners who had temporary or trial agreements to modify their mortgages under the Federal home...