Vehicular Manslaughter, When Intention Is Everything 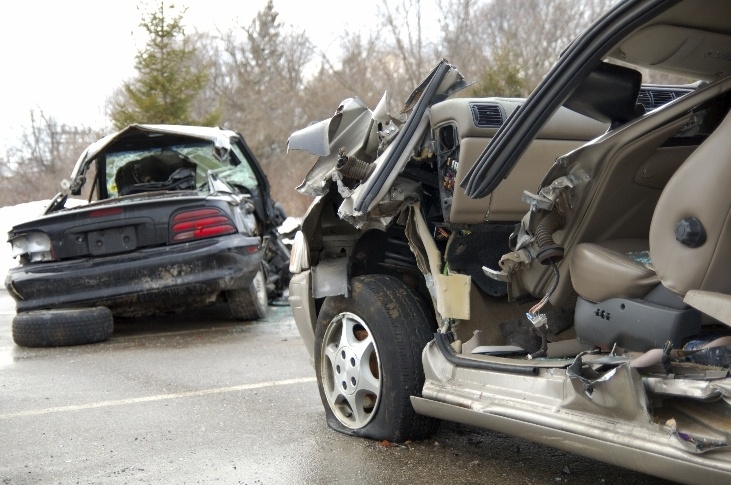 Vehicular manslaughter, also known as vehicular homicide, is the charge given when someone has been killed but the person who has done it, has not done it on purpose. This is worst charge you can get if you've been drinking and driving. It's the nightmare scenario that is difficult to imagine, but unfortunately it happens often more than you may think.

You may be wondering what exactly the charge means. The 'vehicular' part is easy enough to understand, it's when a vehicle has been involved in the death. It doesn't define whether the person murdered was inside the vehicle or outside, only that a vehicle was the primary means of death.

Manslaughter, like so many things, is a lot more complicated. Even though an unintentional death is not considered in the eyes of the law as serious as one that's been planned it's still taken very seriously. Regardless of intent, someone has died as a direct result of someone's actions and the state believes that someone should be punished for that loss.

Much like with nearly all other facets of the criminal justice system, their will be many different nuances to each case depending on the specific circumstances. Questions will be asked about whether or not alcohol or drugs were involved and how fast the driver had been going. During the course of the investigation the authorities will be looking to create a detailed picture of the event that surreptitiously ended someone's life.

A charge of vehicular manslaughter can carry between 5 to 10 years in prison and up to a $150,000 in fines. However that's not where the troubles will end as the person killed may have family or others that can seek out additionally damages for the death. This charge may effectively ruin your life, leaving you with a serious criminal record and owing hundreds of thousands of dollars.

If you are seeking representation for a vehicular manslaughter charge call today for a free consultation 800-709-1131 or fill out a contact form on our website for a no-cost consultation.We hope to hear from you today!

Coverage of the Simon Law Group:

The Four Conclusions In a DCPP/DYFS Investigation

Last week, I wrote about the sort of things you may experience when the DCPP begins an investigation

What You Need to Know Before Filing For Medical Malpractice

It requires a lot of trust to potentially put your life in the hands of someone else. A doctor even...