Additional Tickets You May Get When Charged with a DUI 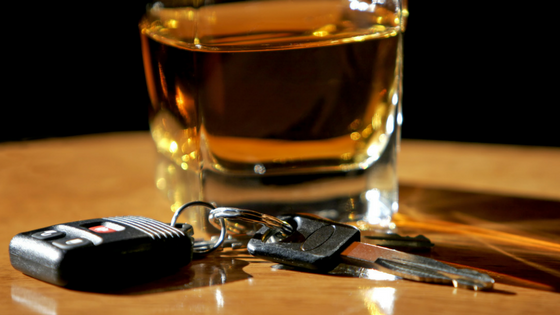 Spring is finally arriving in New Jersey, and with it comes an upswing in the amount of DUI's/DWI's throughout the state. People enjoying the weather at pools and barbecues or down along NJ's gorgeous coastline, have been known to forget their limits in the face of a good time. We hope that no one ever has to experience the serious ramifications of a DUI. From potential loss of license to jail time, it can change your entire life in an instant. However the DUI itself, a 39:4-50 violation isn't the only charge that you may have to face.

When the police have a suspicion that someone has been drinking and driving, it usually stems from pulling over the car for some other infraction. For instance if a police car is observing you swerving all over the road, they may ultimately give you a ticket for a DUI but they'll also give you a ticket for initially 'failing to observe traffic lane's.' If once stopped the officer notices you may be intoxicated he'll have you perform a field sobriety test. If you are unable to perform the usually three part test he'll have you arrested for Drinking under the influence

Unsurprisingly the additional charge that is most often associated with a DUI/DWI is speeding.

So as spring soon enough turns to summer and we all long to be outdoors. Remember that with every drink there comes the additional risk of not only a DUI but a multitude of other charges.

If you are seeking representation for a DWI/DUI/DRE call today for a free consultation 800-709-1131 or fill out a contact form on our website for a no-cost consultation.We hope to hear from you today!

The complete understanding of this case is necessary in order to evaluate whether the Appellate...

3 Things to Know about DUIs this Summer

Summer has arrived, and with it comes the season where the most DUI’s occur. People who are looking...