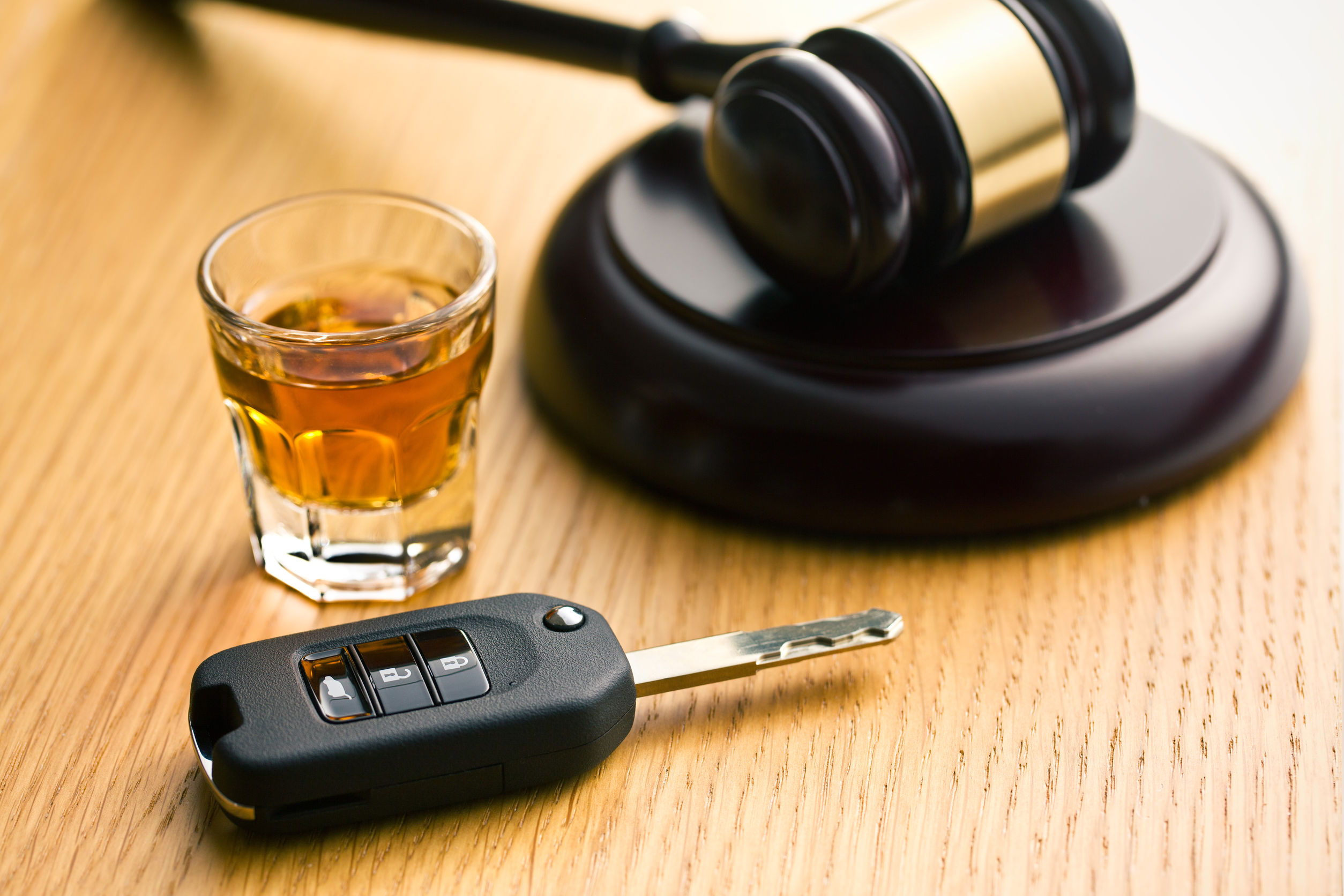 In a news cycle that saw a bride arrested for a DWI on the way to the wedding. A story out of Texas may be even higher on the strange drinking-and-driving crazy story scale due to it's sheer audacity.

Ralph Alfred Friesenhahn, was jailed for four years in 2016 after rolling his car on a rural road and blowing a 0.29. Like the rest of the country the legal limit in Texas is 0.08, putting him nearly 4 times over. He appealed his conviction based on what he says is the unfair prosecution of an alcoholics higher tolerance. He and his attorneys argue that the legal limit infringes his right as part of the 'protected class of alcoholics' thus violating his rights under the American with Disabilities Act.

The ADA was passed in 1990 and is civil rights law prohibiting discrimination on the basis of someone having a disability. It is for disabilities what the 1964 Civil Rights Act was to race, religion, color, sex or national origin. In 2009 the ADAA (Americans with Disabilities Amendments Act) was passed, which made significant changes to the definition of ‘disability.

However, back in the Lonestar state, the 3rd Court of Appeals didn’t find much sympathy for Ralph. In their opinion, they stated that not only had he failed to prove that alcoholics were a protected class of people. He also failed to demonstrate that the law treats those afflicted with alcoholism any differently since there is only one set of driving laws for all people.

He only argues that alcoholics 'should' be treated differently, which fails to prove any sort of protected status violation.

In a quote from Sam McCary chief of the felony division for the Comal County criminal district attorney’s office. "You’re not being punished for being an alcoholic. It’s the driving that’s the problem. It’s making the decision to get into a 3,000-pound vehicle … after drinking.”

Outside of their opinion it’s difficult to find much sympathy for him when there was a flipped car involved. This could have been a far more tragic story if he was on a busier stretch of pavement.

While the Simon Law Group may prefer more traditional methods of DWI/DUI defense such as evidence, science, and case law, we will use our experience in this field to make sure you are given the best defense possible.

If you are seeking representation for a DUI/DWI or any related charge call today for a free consultation 800-709-1131 or fill out a contact form on our website for a no-cost consultation.We hope to hear from you today!

If you’re not sure whether or not you should file for divorce, you should contact our team of...